Project "SUVOROV. To the 290th anniversary of his birth" in The Military uniform museum, the artist not only presents the image of A.V. Suvorov as a soldier, commander, patriot and great Russian thinker, but also tells about him as a husband, friend, father, as a man who has done a great job on himself, who has overcome many personal obstacles and hardships.


The life story of A.V. Suvorov reflected an important stage in the history of Russia and the formation of the Russian state. The project's original objects and witnesses of the epoch help you feel the special spirit of historical events associated with the name of the great Russian commander. These are personal belongings of A.V. Suvorov, orders and awards, rare documents, weapons, a collection of captured keys from cities and fortresses captured by Russian troops, a portrait gallery of images of the great commander and his entourage. Books, paintings and drawings with genre scenes from military and peaceful life help you to immerse yourself in the atmosphere of the XVIII century. The project is particularly valuable for its military uniforms of the second half of the XVIII century, Russian and Austrian uniforms of the Italian and Swiss campaigns. 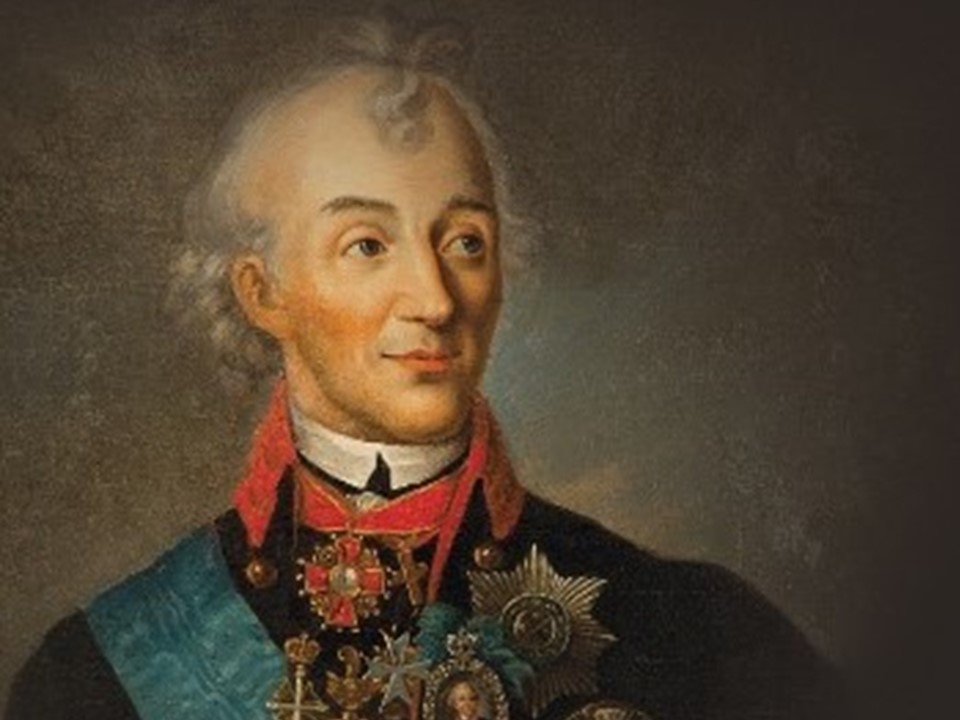 A significant place in the project is given to the Generalissimo's literary heritage, in particular his book "the Science of winning" - a monument to Russian military thought. The death mask of Alexander Suvorov is presented.

It is symbolic that The Museum of military uniforms is located near the Church of St. Theodore the Studite, whose parishioners were the Suvorov family.

As part of the celebration of the anniversary of the great commander, thematic excursions and lectures will be held online.
Follow the schedule on the official website Of The Military uniform museum.